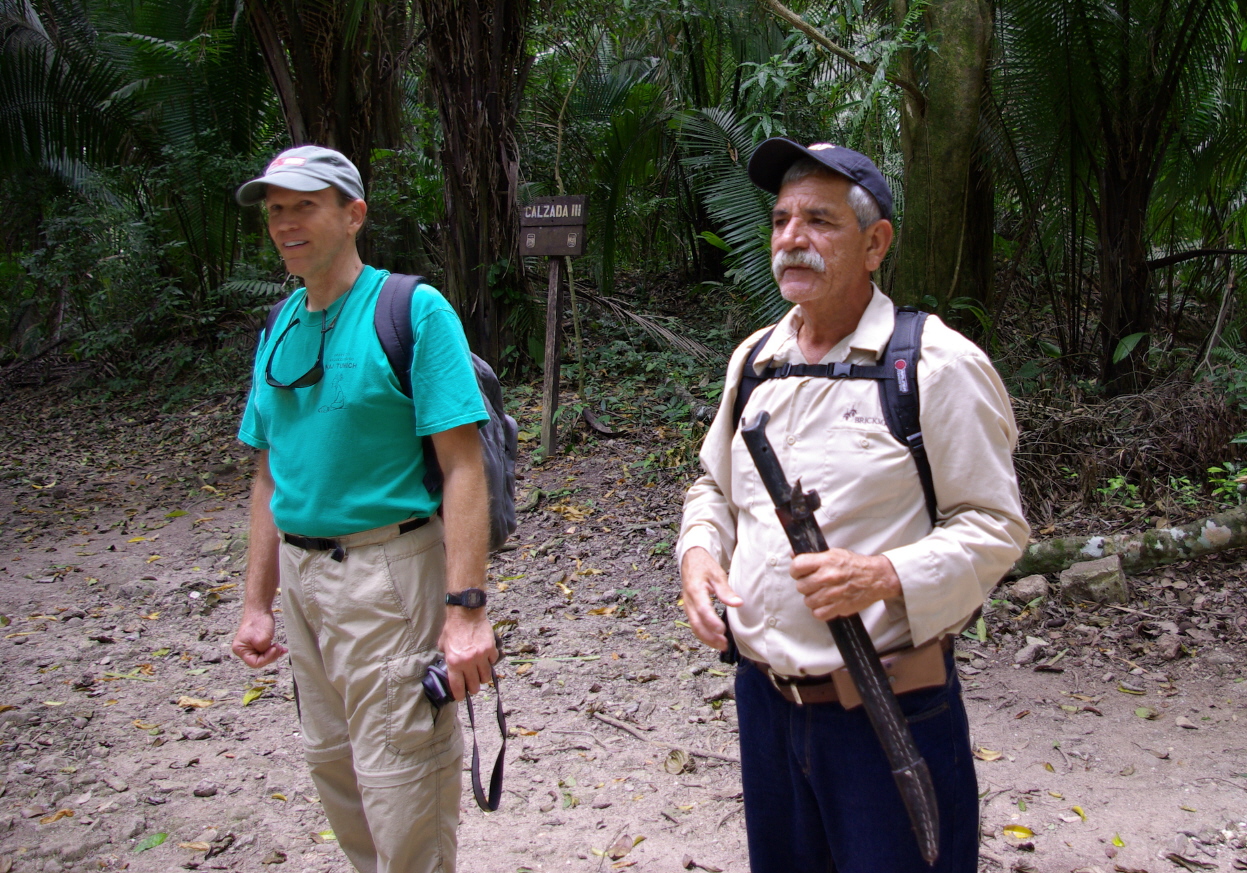 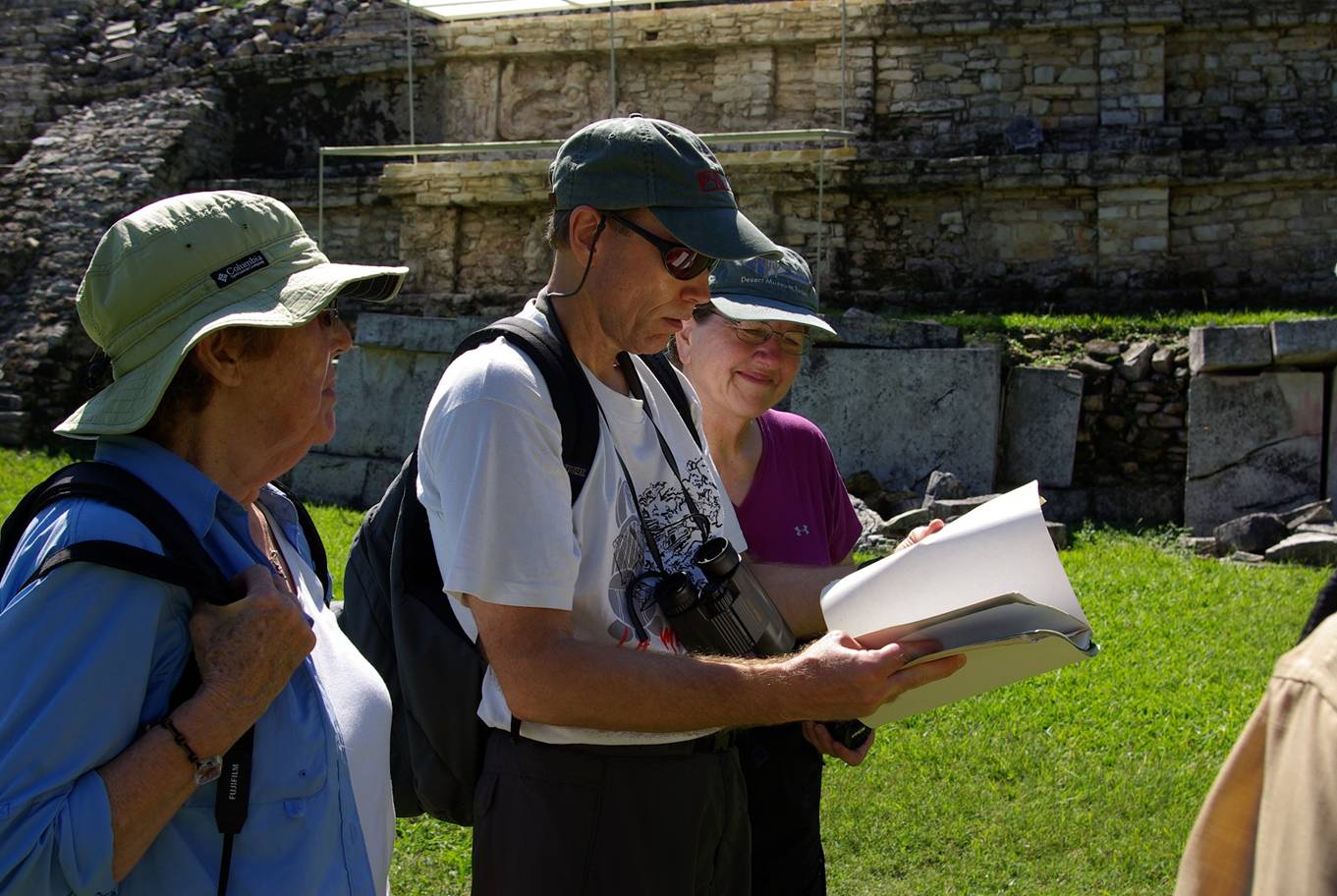 Joseph Orr was born in San Francisco and raised in Floresville, Texas.   He was educated at Sul Ross University in Alpine, Texas where he received his bachelor’s degree in Spanish with a minor in Biology.  Afterwards, he did attend Texas A&M and the University of Texas, completing graduate work in astronomy and Mesoamerica studies. Joe’s practical education began in Alpine as he explored the Big Bend areas in college and worked as a river guide on the Rio Grande.   Soon, his adventures would take him to the Copper Canyon in Mexico, the rivers of Colorado and throughout Central America.   He relished the study of the Maya, annually attending  Mesoamerica conferences at the University of Texas.   He gave night sky lectures at the Grand Canyon National Park, tours of the Big Bend trails and was a river guide at the Grand Canyon.   He also loved lecturing about the night skies with his family.  Joe gave a major donation in his final months for the restoration of the Clark Telescope at the Lowell Observatory in 2013.  Throughout his life, he owned several telescopes and, though an amateur astronomer, had knowledge equivalent to many graduate students in astronomy.  He dreamed of a trip into space and had secured a place with Virgin Galactic to be among the first civilian space travelers in the months prior to his death in 2013.

In the weeks prior to his death at age 59, Joe established the Orr Family Foundation with the majority of his assets.   He contributed to the study of astronomy, archaeological studies of the Maya culture, the Big Bend National Park, the Grand Canyon National Park, cancer research, land preservation and support for dark skies.   He was a dreamer spending most of his life traveling and exploring these passions.   He never stopped learning and sharing his knowledge.

Sam Bassett, his nephew, was designated by Joe to be the trustee of the Foundation and has acted in that capacity since his death. The annual gifts by the Orr Family Foundation are Joe’s desire to carry forward important projects and studies to benefit the future of our planet.

All rights reserved / Designed by